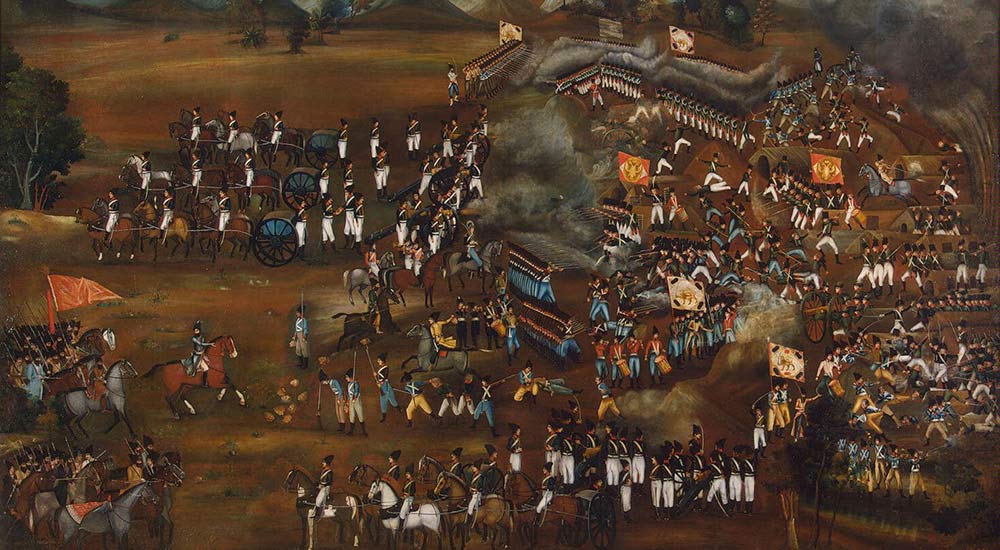 Battle Between Persians and Russians

Back when there are no exclusive methodologies to know how many lives were lost in the battle, a simple tradition—much similar to a digital file checksum today—had helped the Persian Empire know the count of the casualties of a battle.

Arrows and the baskets

It’s that simple! Before every battle, the soldiers would be lined up and asked to throw one of their arrows into a basket in the presence of the commanders, generals, and the emperor [1]. The basket would then be sealed with the royal signet.

And when the soldiers return from the battle, each one of them would then be asked to draw the arrows from the same basket. The arrows that remained in the baskets were then counted to determine how many had perished, severely wounded, or abandoned posts in the battle.

What about the 21st century?

In modern day wars, every enlisted soldiers are documented. And the casualty toll could easily be accounted for in the event of war. When it comes to non-combatants or unaccounted population, then a rough estimate can be found with surveys, medical reports from the hospitals, census, and comparison of similar information from the media and witnesses.