What Is Humour, and What Makes Things Funny? 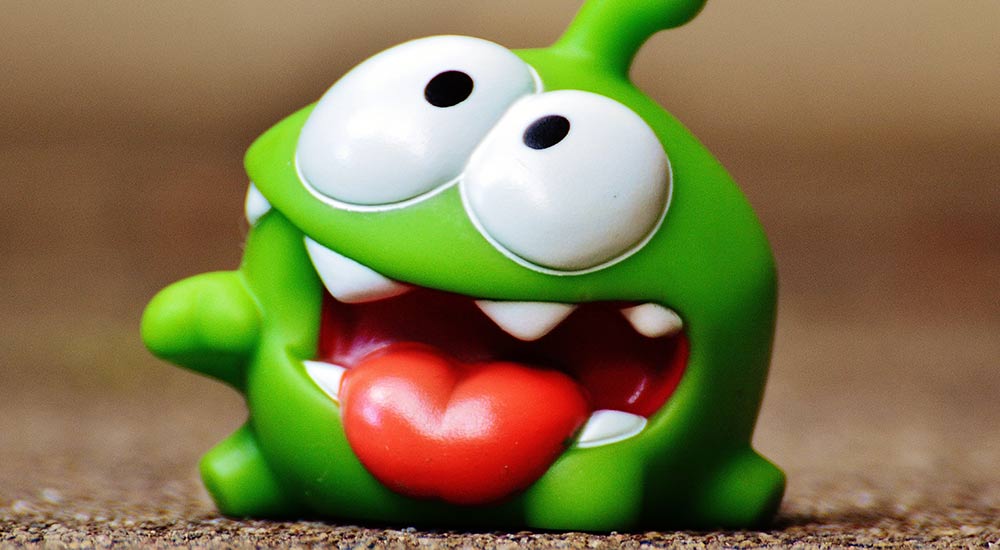 I remember this particular time in school where my friends and I laughed so hard throughout the national anthem in school, as we were in the first row, forced to make an eye contact with an instructor who was as bad as us in controlling the laughter. Though everyone behind us were silent, my friends and I tried so hard and failed to contain the laughter.

The room was silent and there was an awkward eye contact while the national anthem was going on in the speakers. This atmosphere was enough to trigger a burst of uncontainable laughter in us.What happened here?

Throughout history, we’ve studied and theorized notions about humour, trying to find why it stimulates laughter. In this edition, we explore those theories of humour, the inextricable process of it, and what factors make humans perceive things in a funny way.

The theories of humour

The most common theories of laughter are relief theory, incongruity theory, superiority theory, and Ontic-Epistemic Theory of Humour says that humour is a built-in response that stimulates laughter based on certain situations.

What makes something humorous?

Unexpected and unusual things! What all the theories and studies convey is that humans do not perceive humour in a situation that is predictable or ordinary. Humour mostly strikes when something relatable, or irrelevant, is presented in a way that it has unpredictable and unexpected outcomes. The human brain then reacts to the sort of stimuli and provokes laughter as a response.

In addition to laughter being a defensive response, common observation suggests that laughter could also be a social bonding factor and a homeostatic mechanism by evolution. The evolutionary trait then proceeded to evolve itself out of the physical defence domain and attributed itself to perceptions of reality.[1] For example, when someone says a benign religious joke, most people would perceive it as a threat because of the controversial nature surrounding theology. But knowing that it’s not hurtful creates the juxtaposition in the perception. Such perception incites humour and laughter. On the other hand, the religious people won’t react the same way, as they outright perceive it just as a threat to their beliefs.

Tickling could help us understand humour better as it is one of the traits that can be related to evolutionary reflexes. When tickled, we laugh. Why do we do that? Tickling is a somatosensory reflex, an evolutionary trait in us, primarily to protect the vulnerable areas of the human body. When someone tickles you, you couldn’t possibly predict the way they’d touch you. So, the somatosensory cortex (the part of the brain that senses touch) responds in conjunction with anterior cingulate cortex (the part of the brain that is responsible for blood pressure control, heart rate regulation, and attention) by invoking the laughter protocol in your brain.

The laughter then reduces your fight or flight instinct, makes you defend yourself, relaxes you, and hopefully helps to bond with the person who is tickling you. The last bit is more of a vestigial reflex as we are evolved enough to differentiate between a person’s intention to maul you to death and tickle you for fun. This particular part also gives us an idea why laughing is contagious.

In the end, tickling clearly shows the distinction between the humorous elements and the common responses. Unexpected stimulus, check. Defensive reflex, check. Social bonding via contagious laughter, check. Relieving the stress for a better attention, check. Of course, the process is much more complicated than this and the debate still goes on. But the general observation suggests that unexpected confusion and amusement is a key factor in making us laugh.

It is true that laughing insanely for hours is a good workout for the human body. It does give a complete drill to all your muscles, keep your blood pressure regulated, decreases the cortisol levels, and most importantly keep you happy. Laughter also does amazing things physiologically. So even though we are not so clear on how humour works in us, we all shall embrace the joy it brings in the form of amusement and laughter. Stay happy. Stay healthy.