How to Control the Gaming Rage? 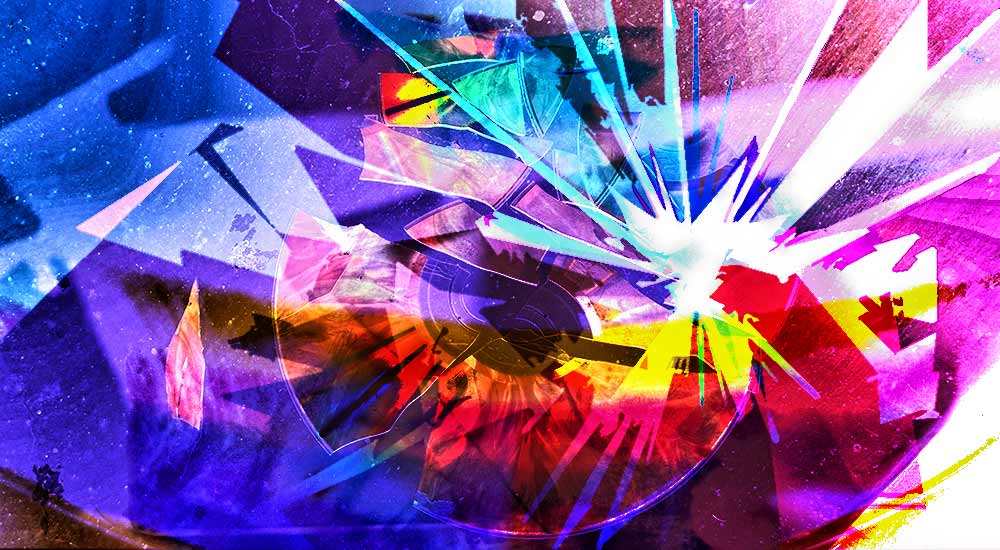 Let’s be honest here. Half a dozen articles on the internet about gaming rage, which you have come across before you landed here have said the same thing repeatedly. That is, take some break, put down your mouse or controller, take deep breaths, walk away, and meditate. We all know those things already, but we just don’t think about it at that very moment when we lose ourselves. And we know well that it’s not going to work for most of us.

Hulk angry. Hulk smash. That is who we are and there is no shame in accepting the fact that gaming rage, especially in competitive gaming, is an episode that is intense, quick, inevitable, and uncontrollable. As an inexorable gamer who have gone through some of the raging phases myself, I think I am a little qualified to write about it. In this raging edition of Geekswipe, you will read about some actually useful advice to control your gaming rage. Now stop snarling, throw that game out of your focus, and read.

I get it. There’s no time even to think how much the controller or mouse would cost before throwing it against the wall while on tilt. So how in the unskippable real-life hell is one supposed to stop and reason with oneself in that impulsive moment—when you try and pathetically fail the 45-minute long level for the 30th time?

But you can do better than that. You are not just some peasant to whine about anger management. You are a gamer. You’re just a noob at this anger and tilt thing. So get your training lessons and prepare to master it. It is nothing more than a stupid quick time event.

When you unleash that beast in you to smash your video game controller or to stomp on the keyboard, or when you get that urge to punch your monitor, warp into that bullet time and learn to get into the habit of asking yourself some questions. Some rational stuff like these.

It might be hard the first time, but you will get better at it every time you try it. Just like when you fumbled around the number keys for the first time when you tried to switch to your secondary weapon during a close-quarters mayhem. Didn’t you get that into your muscle memory eventually? The same way, with enough time, you can also train yourself to suppress the gaming rage by getting into the habit of doing a real-life QTE called thinking before acting. Once this routine moves from your conscious mind to the unconscious mind, you wouldn’t have to worry about the raging monster anymore. Your subconscious mind is powerful than you think it is.

Now that you have developed an autonomous response of thinking before smashing things, you can consider yourself levelled up. You are not a noob anymore in the anger department. Once you ask all the sane questions to yourself, you can now stop gaming and walk away from the spot for some time. It actually helps. Hold that inner shift key in you and hold your breath. Focus on some funny things like your little nephew tripping over something. Breathe out. Repeat. This not only eases up your muscles but also gives you enough time to cool yourself down.

Be the better one

Salt is always a part of the online gaming experience, even sports for that matter. Heck, we have sports in the first place so we don’t end up in fight clubs or colosseums. Humans are naturally aggressive. So when someone tries to get on your nerve in the game chat, be a better person and ignore that little noob rather than engaging or feeding them. Don’t let anyone else control you.

Don’t be a sore loser

One way or other you will end up losing a round or a game. Accepting your failure is a pleasant thing than being a sore loser. It’s not the end of the world, and it is just a video game. You will face victory eventually. You will find a good team someday. And always remember, everyone around the world who plays with you is a human just like you. So be generous and kind. Ignore the imbeciles, help the noobs, control your taunts, play fair, be a good player.

Detox and be awesome

Easier said than done. I know this because my gaming experience was toxic, and it took me a great deal of work to turn it pleasant and bearable. Be it the technical issues, or (b)admin politics, or some nemesis level in-game rivalry, I used to rant and swear a lot. At one point, I just realized that the toxicity is within the game and I let it get into my life, just like that in the name of having fun. There was no fun in that whatsoever. After the realization, I started ignoring silly things and you have no idea how much better it got.

Oh, and it applies to reality too

If you master the skill to control your gaming rage, I think you can handle actual life far better. There is no point in getting mad at something that is not worth yourself. Don’t let some video game define who you are. As a gamer, your goal is just one thing. Having fun. If you are not having fun while gaming, you are doing it wrong. Stay happy. GG.