8 Effective Placebos That You Should Try 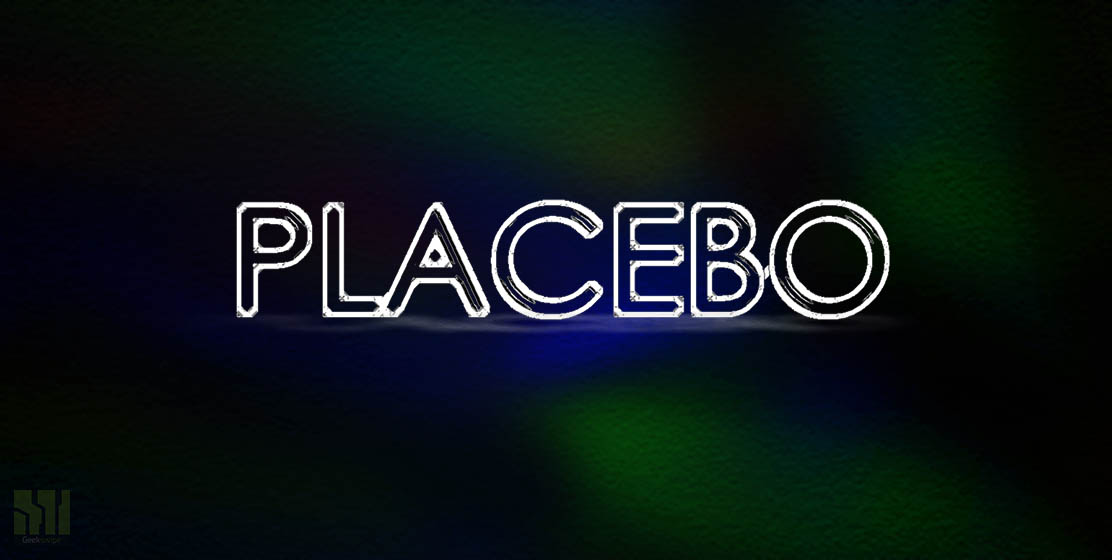 Placebos are effective to us in many ways and it is always better to have the brain dance to its own conscious tunes. This is more like a circle of an infinite loop where an underlying mystery must be solved to clear the skies to look into the placebo effect. Though the sugar pills and fake injections cure you, you should be also aware that the placebo plays a very important role in the recovery too. (Not all treatments are placebos.) So far, we’ve known that placebos are just physiological effects induced by fake thoughts. This is completely wrong as placebos still work for people like me, even when we know that the pill is actually a sugar pill. So why take a pill when you can induce the effects without them? I’ve listed ten common situations where my placebo effect shows a measurable change in my system. Note that this article is purely for informational purpose, and please consult a doctor for any problems.

Depression is a self-induced low state of mood, which eventually affects a person’s daily life and relationships. When depression is looked from an objective point of view, it merely slashes off the low mood with a comprehension of the reality. While placebos play a major role in depressive patients, most of the antidepressants perform low in perishing the depressive state of the brain than a sugar pill that aids the placebo induced self-repair of the mood.

Now that you know what a placebo is, you can do it on your own rather than reaching out for a psychiatrist or a counselor for a drug. Apart from a sugar pill placebo, you could rather think yourself in a better place or a better scenario than now. Placebo isn’t cheating or tricking your brain as the common people would define. It is more than a self-repair technique indigenous to the living organism on the earth. So, understand this and try your recovery with healthy foods, serene clothing and a way of life you prefer. This actually gives your brain a placebo effect, which automatically triggers the right neurotransmitters, which in the case of drug treatments would be increased by drugs that causes side effects. It’s all in the thoughts and I hope this placebo effect with a realization will be effective for a few individuals.

Fever, migraine, nausea are some common illness that we wish to avoid as soon as it start developing in us. What we ignore is that they are actually a defense mechanism to strengthen our immune system. We should also not ignore that very high temperature is lethal too. Amidst the confusion, the recommended step is to seek for medication to bring the temperature down by administering drugs. Placebo thoughts of low temperature and active state of mind could help recovery better without drugs. A laymen comprehension of the effect is that, when you think about yourself being well and fill in optimistic thoughts into your brain, it actually triggers the glands to secrete neurotransmitters that actually bring down the fever to the normal set point. Though these thoughts are still debatable, there is nothing wrong to ‘think’.

Apart from depression, a human mind needs a lot of internal motivation for different occasions to elevate the mood state to do the right job. And yes! Your productivity can be doubled with placebo too. Though there are no proven theories on productivity being increased when you wear your favorite black and silver striped tie to the office, your brain has a little affection to that tie and it obviously increases the pleasure with some high levels of serotonin that day. This ultimately increases your productivity with smile and thereby causes a chain reaction in your office. You can claim it as an optimistic though; still it falls under a placebo effect. Remember: Placebo is not just filled with fake thoughts!

The real deal of exercising and building up muscle lies not just into the expensive machines and drill sergeants who twist you out into a dry straw. Indeed, most of the work is done physically to attain that bulky popups in your body. A few case studies showed that the positive thoughts about your muscle growth improved the results of the test group involved. The thought and the visualization of the muscle activity during the workout actually stimulate the corresponding reactions in the body, which aids in the muscle growth and positive results.

Everyone have their own bizarre method to lull themselves into sleep. A few count sheep, a few others read books, the rest count numbers in reverse and a few crazy guys like me teleport to the pale blue dot vantage point with the cozy setup. These are placebos too. It’s just the matter of believing in the process that you do daily. Once your brain picks up the mechanism, it automatically starts to trigger sleep every night when you bring in the placebo mechanism in voluntarily. If you are sleep deprived, you can try this any time and test it for yourself. If you are person with an insight that these methods are actually bogus, now I think you have a clear idea about the science behind counting sheep.

Now this is effective for the dream explorers, oneironauts and lucid dreamers (beginners). As a beginner, I used to strive hard to get hold of my dreams and observe patterns. My dreams turned vivid and live everyday whenever I stuffed my brain with positive thoughts, the night before. More like a pre-flight check, I enforce some biased thoughts for the dream I wish for every day, though I haven’t yet seen a complete result, I could feel the difference between a normal dream without my pre dream checks and the dream with one.

As mentioned in the mood elevation topic, your tie plays better than the multiple monitor theory to increase your productivity. Not to confuse with obsessive-compulsive disorder, this is actually a different case, which involves a physical object triggering a pleasant thought that increases your stamina and charisma to do a work. While the margin is so thin, there is no potential danger in trying to be productive enough for a pleasing experience.

Ahem! If you would like to plead the fifth on the social disorder part of you, this is the right thing you ought to do. The world is a mixed cage of free animals and living organisms that are so diverse from one another in the mental level. The term ‘social’ is just a communal level and it has the greatest artificial impact on us by limiting and inhibiting the nature in us with a specific protocol to follow. They in turn try to control us and the inability to do that is termed as a ‘social disorder’.

Nevertheless, placebos can actually be effective when you are in need of controlling your senses. Just as you handle depression, manic situations can also be controlled without the popular deception placebo. The human brain has countless set of self-defensive mechanisms for any situations it might encounter, all passed on genetically. The way of triggering and training those mechanisms is done by thoughts and stimulated by placebos, which in turn are thoughts too.

While the possibilities are boundless, you can do anything with placebos and make them effective enough to help you in your day-to-day life from recovering yourself and assisting the work tasks. Human mind is far deep and mysterious. The exploration and curiosity is the two keys we have within us to unlock them all.