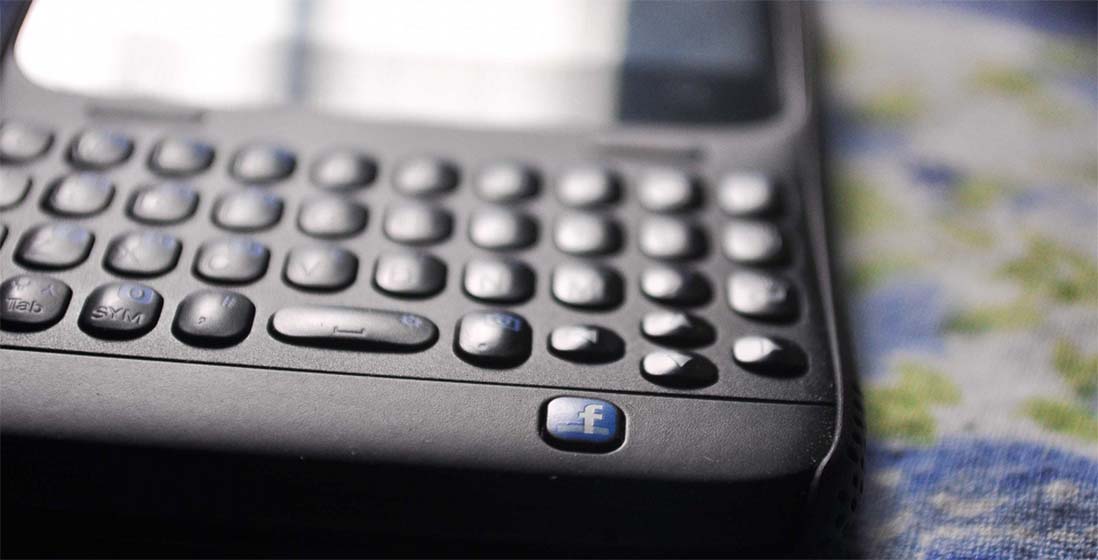 Update: This no longer works!

Time’s tech recently came up with an app mimicked as ‘Facebook Time Machine’ that estimates the time that people have wasted on the popular social network, Facebook. For most of the active users, the results will certainly flabbergast them, as the figures will almost ruin your next Facebook time.

When I used this app to check my Facebook time, I almost had a panic attack when I looked at my figures (65 days with 13281 posts since 2009, which I believe 70% is random discussions). I knew it was a rough estimate from the average time I spent, but still close enough to realize that it is the best time to limit my Facebook time for good. Most of the time I just spent looking at the duplicate posts/news/memes that I’ve already came across in my reader.

It is evident that Facebook has outgrown its own good features. At this point, it is more of an echo chamber than a social tool to interact and communicate with friends and family. The way their algorithm controls the information feed is the vital reason why it keeps a user engaged forever. Screening off important and ‘non-interesting’ contents is only going to impact the Facebook crowd in a negative way.

Though social networks are an essential communication tool today, it is always better to keep it limited to its use or switch to something that is neutral to itself and does not involve any shady psychological research to keep one engaged.  Click the following link and check how much time you have wasted with Time’s Facebook Time Machine.