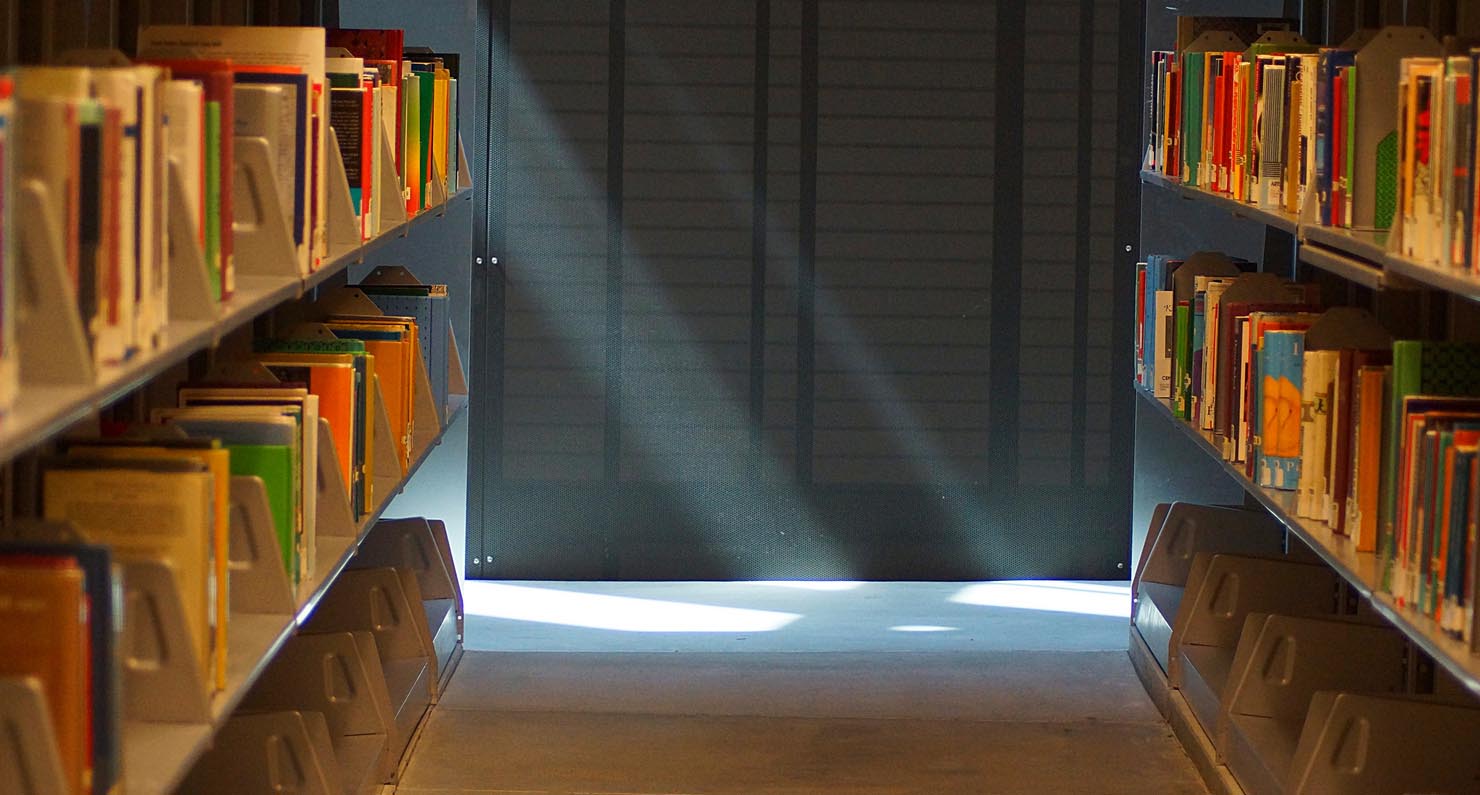 The folklore has it that most of the scientific records of our ancestors had been baptized even before unveiling the works that showed us what science was. Those dark ages were the time where people had no access to the scientific records, as science and religion were the tools of trade for the conquest. Both the dynamics got hit badly and the religion had its own tales. Science had the worst! Records had been destroyed, when the so called ‘leaders’ burnt the libraries and demolished the places where science loomed the facts of the universe. But still we survived as the key research works of our ancestors survived besides the survival of the other indigenous communities who cared more for the scientific advancement. Those records are still considered as a precious presents from our ancestors.

That’s Why It’s Called the Present

For we owe to the brilliant minds of the past, it doesn’t matter anymore as the survival of the current generation might be at stake even if we hope that we might have a penthouse in the near future. Science helps us to unite the world to push the progress towards an unknown domain which could end up being an entirely different shift for the whole universe we know. Currently, we are chasing away the chances for the unity by screening the research papers and journals from the public who seek for the information to a great extent. Scientific publishers like the NPG (Nature), IEEE, Science and a lot more publishers around the world are trying their best to balance between the open access and their commercial survival. When philosophical and ethical concerns arise for a complete transparency and openness for the scientific journals, then the commercial survival is debatable. There are still a lot of researchers and students around the world who still have no access to the key papers needed for the collective technological researches, as it mean to be. Either they cannot afford the subscription/membership fee or they don’t like to pay for the information.

The ethics is obviously arguable considering the compliment that the research team of a particular paper deserves. But more virtuously speaking, the term ‘collective evolution’ is what the world needs for a better ecosystem to live further. This compels that the research phase of this era needs a catalyst to speed up the process with more available resources. Obviously, the answer is the internet! There is no better network that connects every human than the internet. So we can finally circle the word ‘openness’ under the emphasis that the free access to all the scientific journals published will make a little change in that research phase I’ve mentioned previously.

The Governments and the Lambs

The only feasible way to attain the key for the mass open access is from the group of people who represent us. “If we could afford gigantic amount of money in defense…” statements may give us a reasonable plea, but it’s already a known fact that the governments have no ears for such talks. If the governments could jump into this and provide the compliments to the researchers and publishers themselves, we could all yell in joy “Access Granted”. Tax payers as we are, we have the right to ask for such requisites for the global development. Even if the request is successfully accepted in common, the legislation and the inner circle wouldn’t grant the access so easily, as they have their own style of complicating it and crushing it in between political and economic orations. There are a few glimpses of the governments now as they are slowly getting hold of the idea, not to mention that a few governments have already opened the world of journals for us.

Considering and estimating the chaos we could bring upon to the civilization, it all lies in our hands. As a researcher and an engineer, I independently publish my works for free and I expect nothing but improvements and collective support from the fellow earthlings around the world. Almost every researcher is bound to the principle of free knowledge and free access to everything. It’s their social situation and the effect of the chaotic system they are in, pushes them to weigh their survival. The most feasible way to achieve the openness lies within them and they do have their own mind to decide it. I guess we are clear about the open access key.

Image by Yuri Levchenko | CC BY