History of The World – The TLDR Version 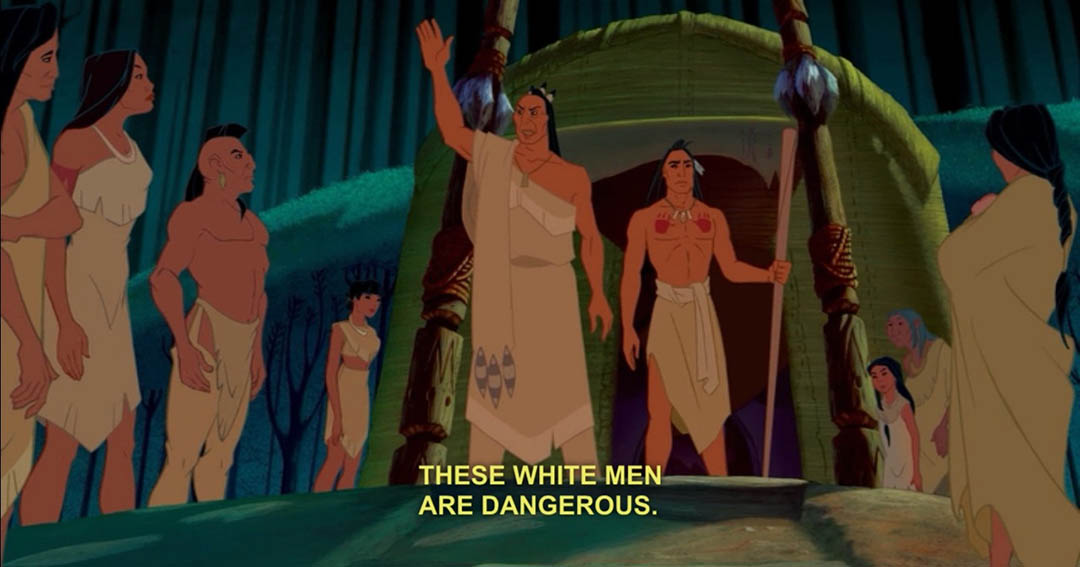 Internet turns damn funny and accurate sometimes. When asked about their country’s history besides a TLDR request, the internet responded with witty and funny TLDR answers. Here are the best of those responses from reddit and few other websites/comments.

A land of thousand native languages united by one foreign language.

They came. It wasn’t cold, it was rich. They stayed.

We are one of the oldest and wisest cultures. Welcome to Dell technical support, my name is Steve.

We invented 0 and then we stopped inventing.

Come attack us and we’ll no longer play cricket with your country.

Europe jumped across the Atlantic and landed on the heads of those already living here.

We were really important but now we make shoes.

Invented bureaucracy and organized crime, still dealing with the consequences.

All is fine. No more questions. Eternal President will lead us to victory.

War is peace, freedom is slavery, and ignorance is strength.

Thank God, we are not North Korea.

We give the world tech companies and most probably, we designed your PC.

Made in China. We manufactured your PC and unlike South Korea, we are certain about it.

Back to back World War avoiders!

We screwed up? Let’s blame Germany!

We are not the one who has Kangaroos!

Sends soldiers to support wars started by allies. Always blamed, gets bitter and starts a war themselves. Never allowed to hear the end of it.

Then Things got Worse…

We are not Russians and will always fight for independence even if it takes hundreds of years.

We did a bunch of shit for mankind like 10000 years ago, now were bankrupt.

You are the kindest country in the world, You are like a really nice apartment over a meth lab.

Are we not America yet?

We Love you England, but get out. Please. Sorry. So Sorry.

Once upon a time, a couple of people just showed up. That’s it.

Nobody gave a fuck about us until the movies came out.

Sure we’ll take your money!

We used to be at war all the time, and then we got our confederated shit together, and settled on just watching others wage wars, while we collected all their gold and sat back on our snowy throne of neutrality.

Invaded everywhere, gave it back.

The country that cares most about global warming.

We are our own worst enemies.

Stuck between a rock (Germany) and a hard place (Russia), and no-one can agree how to get out.

We were a small, ignored island nation somewhere between Hawaii and Australia but then, we got the .tv domain and the fortunes turned.

Naughty people came on boats, others came to find gold. A man wearing a tin on his head stole some of it.

What the fuck do we do with all this money? Hey you, yeah you over there, yeah you, you want some?

That mythical land that’s not quite China, not quite India and not quite Thailand that no one remembers exists. And a lot of people still call us ‘Burma’.

You can check out anytime you like, but you can never leave!

The foreigners came, they saw, they subjugated our country.

We fought, we rebelled, we survived.

Lord of The Rings.

Mexico sick of being everyone’s tollgate to the United States

Got your own descriptions? Use the comment box below to add your lines. We will mend it with the article.