Datastickies: A Concept That Could Bid Adieu To The USB Drives 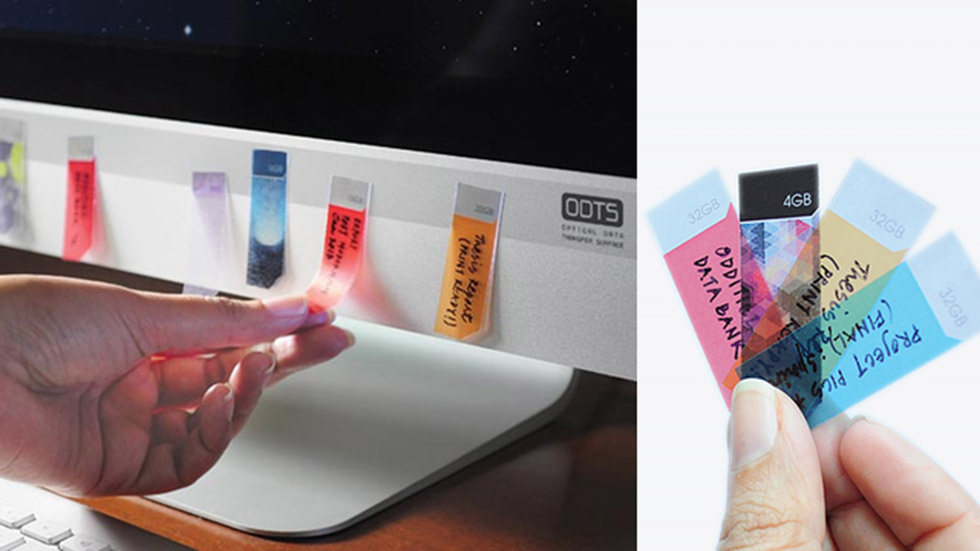 Sticky notes! It would take us all the way back to those days where we are tempted to tear one up and draw a smiley and paste it exactly at the refrigerator spot where your mom wouldn’t like. Now, the case is similar but a bit exaggerated with the conceptualization of the dataSTICKIES. The concept of datastickies is designed by two Indian designers and they visualized a graphene based data storage device that is much more portable than a conventional USB drive. Graphene is a one atom thick monolayer of tightly packed carbon atoms into a two-dimensional honeycomb lattice.

The concept of data transfer is simply sticking these datastickies on to a surface that is capable of transferring data, which the designer world and other media hype as ODTS (Optical Data Transfer Surface). The idea of stacking the datastickies together for increased storage is one of the intuitive feature about the concept. Just like the sticky notes, one could stick these datastickies anywhere they wish. 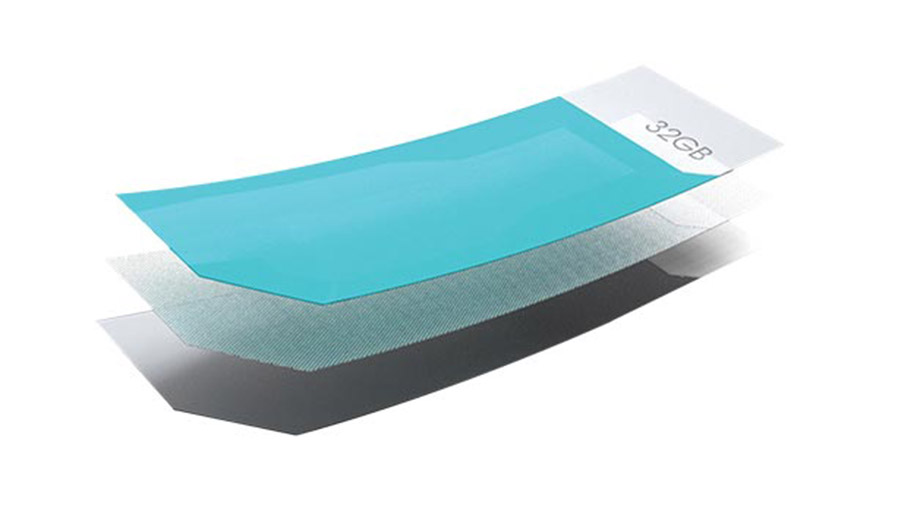 This datastickies concept is clearly not a futile notion, as it has the potential to spark an innovative data transfer technology by using the graphene’s immense data storage capacity and could bridge the gap between the digital world and the physical drives where it dwells. The concept of stacking the datastickies and combining them into a mega storage device is the most uber cool feature of this concept and it would be game-changer if this turns into a reality.