Making Lives Easier with Automation Is out of Control 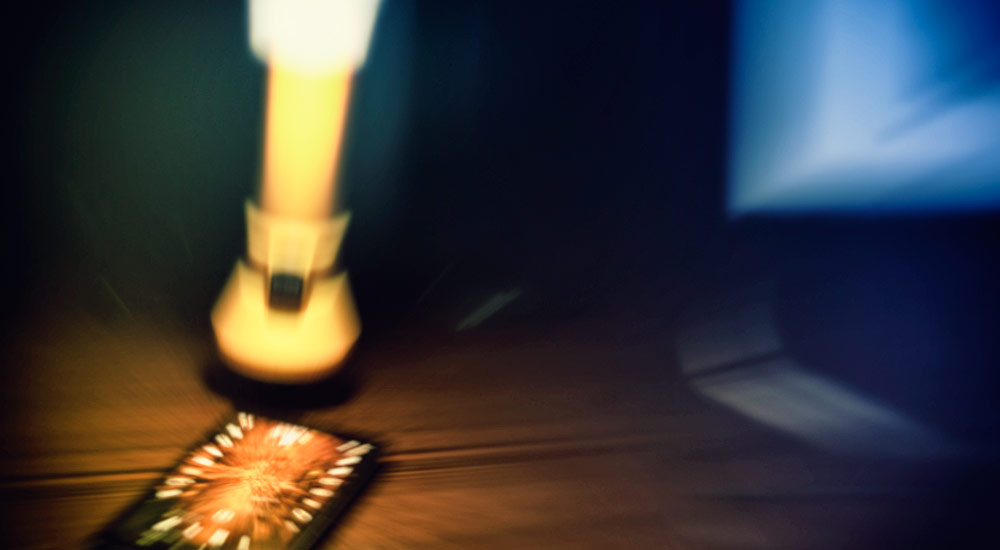 Necessity should be the mother of invention, and it definitely shouldn’t be laziness. Laziness is the demon of inventions (except when you write scripts or do stuff for yourself :P). Since the past three years, the technologies we’ve been encountering prove that laziness is the dominating factor what drives the industry and people altogether.

Appliances, especially the ones under the beautifully chosen term ‘Internet of things’ are now turning into a double-edged sword. With the startup hype, every embedded enthusiast and developer hop on the hype train and crowd the market with too many things that make our mundane lives a horror show.

The good and the bad automation

On the good side, there are technologies like the thermostats that don’t freeze the homes during the updates, the legendary coffee makers that make coffee when humans wake up, cars that assist the drivers in driving safer and efficient, and similar problem-focused good guy stuff.

On the bad and darker side, there are ‘things’ like, the so called ‘assistants’ that does nothing useful other than feed the parent company’s neural network, then comes the ridiculous unecessary gorish abominations with a ‘smart’ prefix like the smart salt shakers, internet enabled toilets, forks, bluetooth enabled water bottles, and more crazy stuff down the line. Not to mention the fact they are super insecure that they are probably actively participating in botnets.

Based on the current trend, the darker side is clearly having the upper hand.

Though it sounds harmless and funny on one side, with such things in the household, we are going towards a future where we would end up as a technology dependent race, incapable of doing even the most basic everyday tasks. For now, it might seem that it is only a choice to make our lives easier or add some goofy things in the mix. But as time progresses and more people fall for the gimmick without thinking about the underlying pitfalls, there will be no option left but to embrace the darker reality in the future. It might become a bearable part that shouldn’t have existed in the first place.

If this goes on, network effect would definitely push humans, forcing to use a connected appliance that is forced to share their information with its company. Though they operate with good deeds and use it for purposes to improve the service, there is always the problem of security and privacy risks. With an entire home and its domestice appliances connected over the internet, it screams catastrophic disasters at every node.

This gets even scarier if you think about the chaotic nature of all these appliances. Most startups tend to use custom APIs to connect with their device, and spend resources in trying to set a new standard for themselves. When everyone does this, it only ends up as a tangle of headaches to cure. A side-effect of this chaotic war is that the so-called smart home is open to multiple vulnerabilities and exploits.

How about we look outside the window to check if it’s raining, take a few steps and turn the lights on, make our coffee, feed our pets ourselves, manage our grocery list in a simple note taking app, and live the peaceful way? As humans, we are capable of doing more stuff than this. Such a life will always be there as a choice, even if you have crossed that threshold of technology dependency.