Almost Human: A Sci-Fi Action With A Synthetic Heart

It’s been three episodes and hope the sci-fi show ‘Almost human’ has got its trademarks registered in the hearts of the sci-fi fandom. My show lists were pretty sci-fi this year and I got to admit that, ‘Almost Human’ is the best way to end the 2013 list. Besides the post-apocalyptic ‘Revolution’ and the less struggling ‘Agents of Shield’, ‘Almost Human’ pretty much filled that missing part: Robots and The Future, the key elements of sci-fi. 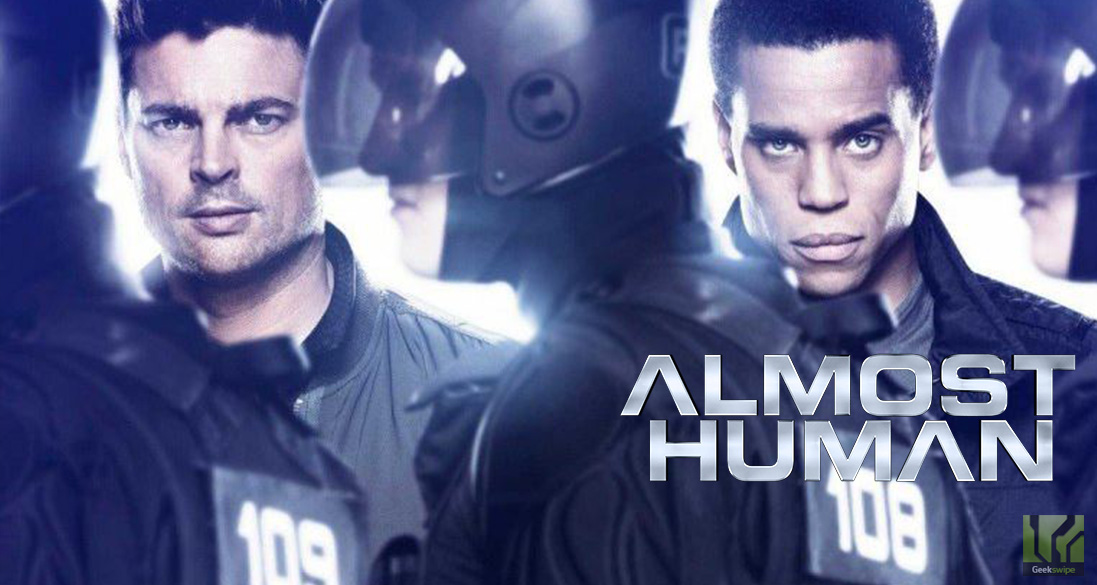 The pilot says it all! A fast forwarded 2048’s Los Angeles Police force battling the crimes by employing robotic assistants to every cop in the city. A Detective, John Kennex, is forced out of the police force after an ambush which cost his partner’s life and his leg. Replaced with a robotic leg, he joins back after a few years just to find out that the reason he was brought in is to find out an information leak from inside the department. He also discovers that the case he is dealing with involves a crime group called, the Syndicate, who actually took his partner’s life and his leg. 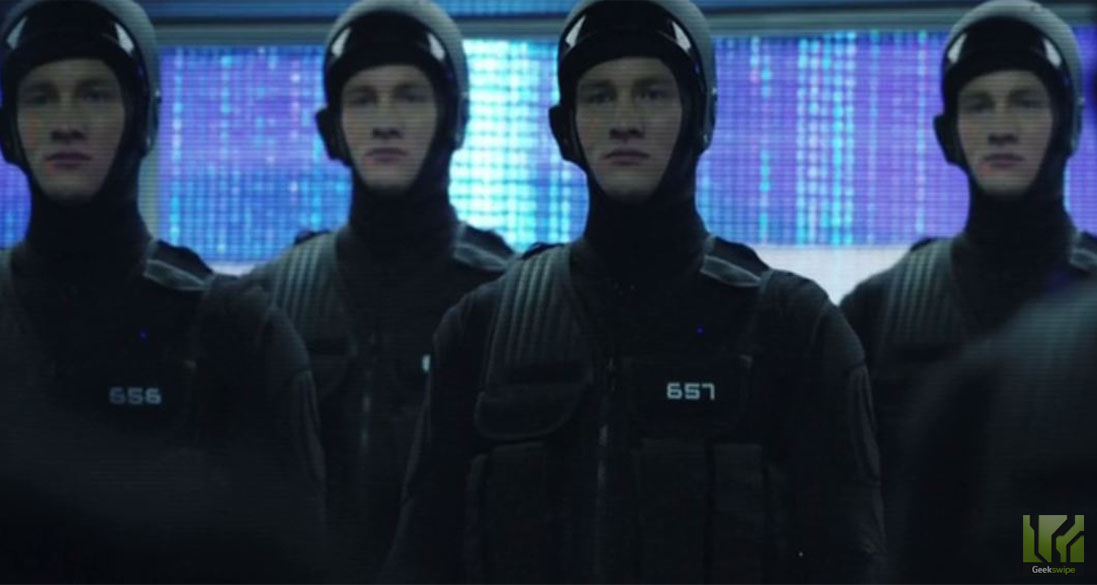 For their robotic intelligence and skills, the cops were assigned with advanced robotic partners, MX-43, which are programmed to support and assist them.  But rather, Kennex isn’t pleased with these MX-43 models as they act upon logics and rules that had no emotional consideration. This future world actually came up with a human like robotic systems prior to the MX-43 models. The most interesting thing about this world is that, they actually ditched this previous model of the robots because they considered that they are too human like and they possess emotions of a human, which did not help them to be a better partner to a cop. But for Kennex, it’s all just a synthetic toy which he would rather kill in different ways because of their relentless ignorance of human values. Suffering from the detachment of his leg, he also stresses himself so hard to dig his memories to find about the syndicate. Besides his suffering, a new MX-43 is assigned, which meets a tragic treatment from Kennex later.

Dorian, a previous discontinued model is now revived to be his new partner for the sake of the rule that he is forced to follow. Despite Kennex’s dislike to the synthetic robots, Dorian pleases him with this synthetic heart and shows the best feature of his system: the emotions. Dorian and Kennex teams up and the story goes on with the weekly installments.

A perfect sci-fi show with the right ingredients for the snack time.