Reply To: Hearing light when shone on MEMS microphones?

Hi! This is very interesting. Maybe it’s not photoelectric effect at all. Could it be because of the thermal effects? Try playing with the intensity of the laser perhaps. Also, how are you generating the frequency? And maybe the other factor could the phone itself. The laser could be aimed at the hole where you assume the mic is, but on some smartphones, the mic is placed at an angle to avoid accidental damage—like when someone uses the mic hole to eject the SIM tray instead. 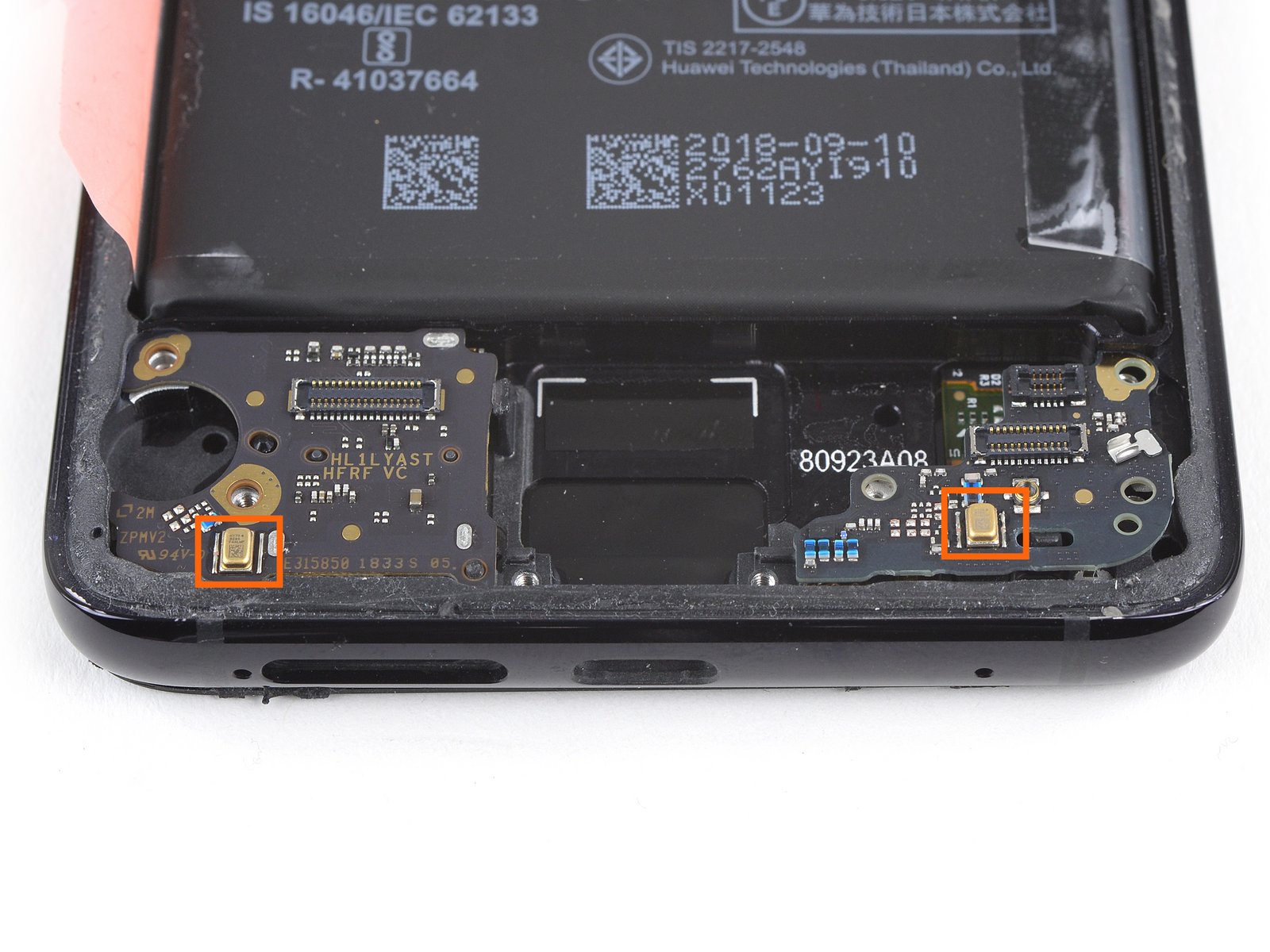