Today’s world is captured and celebrated by one particular form of art – photography. Lingering on the history of photography, you would find its humble beginnings with heliographic engravings and interesting perspectives of the world at that time.

It all started with Thomas Wedgwood’s curiosity to capture glass paintings. Although he succeeded, he could not make a true photograph that was capable of surviving long enough. His idea of capturing the world was preceded by Nicéphore Niépce, a French inventor, who used photoetching in 1822 to create the very first photograph. Of all his attempts, the world got its first photograph in circa 1827, View from the Window of Le Gras.

Colour did not find its way into photographs until the 1840s. The very first colour photograph was actually a demonstration by a photographer for the father of electromagnetism, James Clerk Maxwell. He is the one who conceived the idea of creating an image by combining three different colour exposures of the image.

Maxwell was inspired by the Young–Helmholtz theory on how photoreceptors in our eyes enabled us to see the world with colours. He suggested that by combining three different colour exposures (red, green and blue) a colour photograph could be made. In 1861, Thomas Sutton took the world’s first colour photograph for Maxwell to use it in his lecture at Royal Institution in London. It was a photograph of a tartan (Scottish) ribbon. 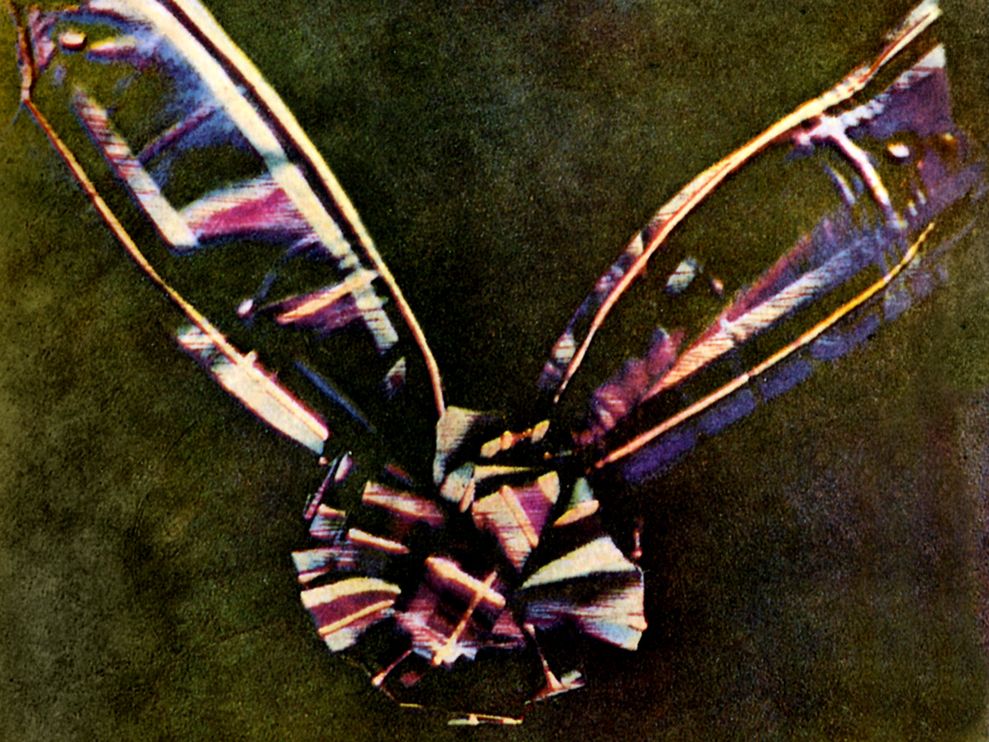