The Egregious Toxicity of the Battlefield Multiplayer Experience 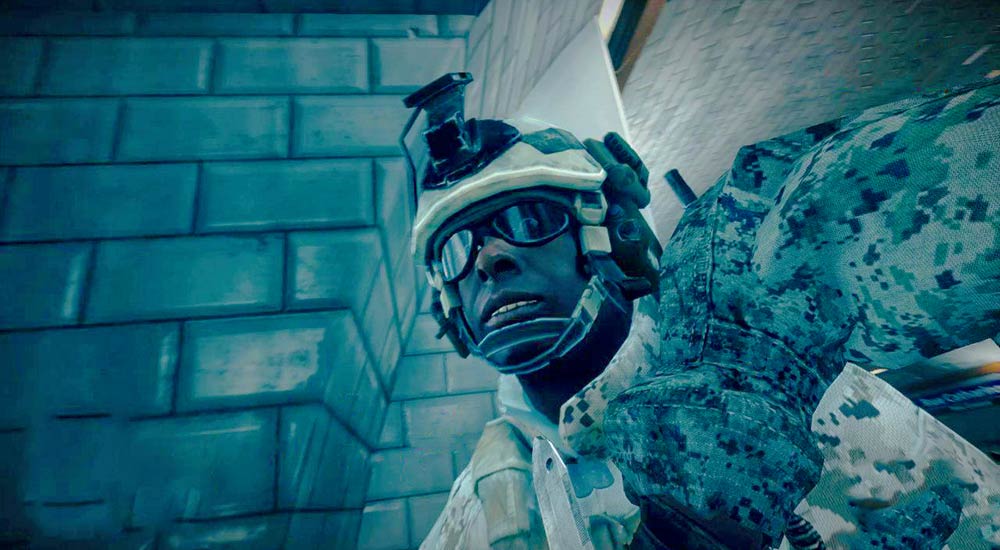 This game could’ve been better without EA.

While the entire online gaming community is cesspool of toxic and disgusting barrage of business-focused elements like micro-transactions, chopped down downloadable contents, premium and deluxe contents, there is yet another chunk that is equally repulsive as these publishers—the bad eggs who play the game.

Electronic Arts, a disgusting corporation, whose modus operandi is pro-anti-consumer practices, is what the problem is. From crude rushed out games to imposed limitations for crooked business opportunities, EA couldn’t just stop ruining games and the experience out of it.

Their Rented Server Program is one such particular limitation that is a big ‘fuck you’ to the gaming community. Take a Battlefield instalment. Any game. DICE could have easily added a LAN mode and the ability to host our own private servers—for the money paid for the games are worth that. But what EA does is they plaster a third party layer on top of the multiplayer, which requires players to rent servers from them.

The RSP crap not only limits players geographically but also makes a venue for an unavoidable mess of toxicity. Playing Battlefield 3, I have seen many server owners who abuse their role as the server owner. A well-known sewer that’s full of abusive hotheads is the infamous WaffenBrueder Kassel or WBKS. Guess you would have already read all about their stupidity over the battlelog forums! For me, I got a permanent ban for team killing the admin, who used admin kill in the first place to steal the LAV from me.

And it gets worse when two admins morons team up and hovers over their base with an air-truce and use the TV missile to farm kills going over 80/0 in a 64 slot match on maps like Kharg Island, Caspian Border, and Firestorm. The stupidity of such admin abuse can well be experienced in other low dwelling clans like The Banana Republic, Air Legends (way toxic), TBG, QQ group, and heck load of other servers.

Too many headshots? Kick. K/D suspicious? Kick. High SPM? Kick. Knife the admin and grab his tags? Ban. Initiate a vote to kick the admin for nuking his opponent team? Permanent ban. And the most ridiculous of all … use a cuss word (the same words used by the game character) to warn a rammer … bam! Kick!

Adding to this, there are this ludicrous rule sets that would kick you even for breathing loud. And not to mention the VIP slots that kick you right away when the so-called ‘VIP’ joins the server when it’s full and the match is almost over. While there are still communities and administrators who maintain a balanced environment, they are limited by either the server region or the quantity of servers they could host. And with games over two or three years old, those go extinct.

The problem: Electronic Arts. Not the morons who own the abusive servers. Not the cabbages who ruin the games for everyone. Not even the sick morons who cheat or boost. It’s EA!

The solution: Let gamers host their own servers locally and do whatever they want with it. It’s that simple.