As usual, after a long punishing week at college, I finally made it to the weekend. This week, I eagerly turned on my computer to play some Battlefield 3 conquests with my friend, who had suffered the same turmoil alongside me. Electronic freaking Arts was back at it again, ruining the moment.

The horrendous Origin client wanted an update and we had to sit through twenty-five minutes of worthless download on our slow internet. And at the end, this was the changelog message — ‘Miscellaneous bug fixes’. It wasn’t any different the last five updates either. Calming each other, we proceeded to join a server after another ten minutes of waiting time in the queue.

And the rest of what followed was a horror show of tragedies and events that made both of us flip our tables and call EA colourful names. The drama in summary:

Yeah. That was one painful experience. And yes, it does happen most of the time. At one point, we even abandoned the game for the sake of being sane.

By forcing multiplayer sessions online, the game publisher can verify each copy of their games and push players into buying original games in the end.

The actual reason or the more profitable reason here is that the online servers provide the companies another stream of revenue. Most major publishers won’t let anyone host private servers either. A host needs to verify themselves and pay a monthly rent for a valid server. This is the sole reason why offline multiplayer is ignored.

As a gamer, I cannot and will not for any reason empathise for a game publisher, be it a AAA studio or an independent studio. I don’t have any interest in their business model or anti-piracy measures. At the end of the day, I had paid money for the video game, and I am entitled to play it with a friend without any issues and interruptions. And restricting that offline gaming factor in the name of anti-piracy is stupid.

A video game should be designed to entertain a person. But from what I (and most gamers these days) experience, the online only multiplayer system is becoming a bane to gamers. Ridiculous, frequent, massive updates, insufficient and unstable servers, or sometimes, abandoned online communities — all these nuisance makes a gamer hate the multiplayer experience to the core.

LAN parties and offline sessions still exist today. Offline multiplayer gaming mode must be an essential part of any game. Excluding it for piracy threat, is just a dumb move. By forcing everyone online, you are only going to end up with unstable servers ridden with lagging players from all around the world. I sincerely hope that Electronic Arts meets an end once and for all.

Though my rant above won’t make any difference in the disastrous and disgusting administration space of AAA game studio jerks like Electronic Arts, I hope it encourages indie developers to add offline multiplayer modes to their games. 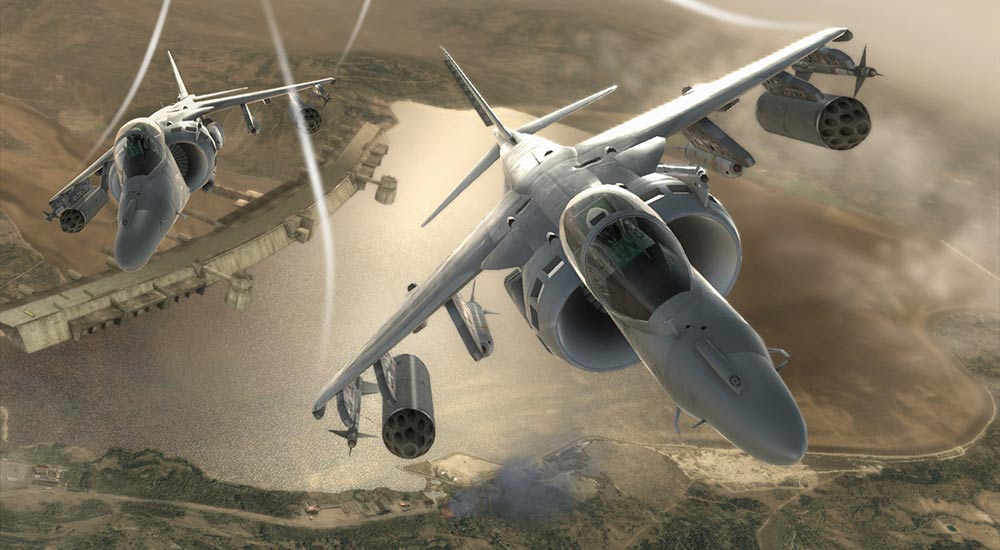 Tom Clancy’s H.A.W.X – The only game where I made my brother rage quit!

Not all publishers had avoided adding a LAN multiplayer or co-op modes in their games. Here are some of those titles that I have played so far that have some good offline/local multiplayer experience (also a few split screen fun).

Of course, there are other games to this list. Use the comment section to add your favourite games, and share your opinion about the offline or online only multiplayer modes. Please be civil, while you are at it. :)