Max Payne 3 – A Masterpiece of a Modern Noir 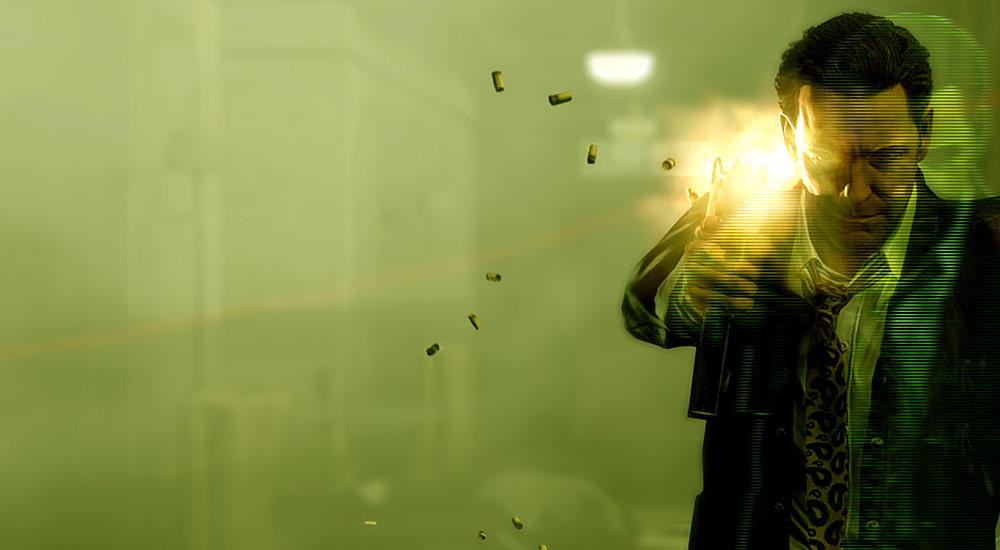 When the first Max Payne game released, I was too young even to understand the game. For all that I remember, I enjoyed watching my brother play the game. I started playing the game right when Max Payne 2: The Fall of Max Payne was released. I got to play both the games consecutively, and at the end, I was simply amazed how gripping the game experience was. Years later, with Max Payne 3, the trilogy feels complete with an untainted and satisfying gameplay.

Set in São Paulo, Brazil, Max Payne 3 follows the dreary life of the titular character, Max as a private security for some rich people. Eventually, trouble finds Max. The rest is three days’ worth of intense gaming that would put you in the shoes of a drunk, self-loathing, painkiller munching killing machine.

On the creative side, Max Payne 3 delivers a solid plot, thanks to the writing that holds a good balance between the gameplay and a unique storytelling device, all filled with dry sarcasm, dark humour, and poignant dialogues. On the gaming side, interactive components like the bullet time with the dodge and cover shooting system supplements the cinematic action along with dynamic and highly detailed environments.

Cutscenes, which appear as ‘migraine’ induced flashbacks that mostly when Max is drowning in alcohol, don’t follow the original graphic novel style. But it still has that gritty and sarcastic tone, well supported with the brilliant voice acting of James McCaffrey and the well-written script, even with no involvement from Sam Lake, or Remedy Entertainment for that matter.

Of all the games released this year, Max Payne 3 is the most beautiful game so far. Despite the diverse characters, locations, and so many different weather models, the game world is spectacularly modelled with a well-balanced lighting and shading that still looks good and stable even on medium settings. From flashy nightclubs to rainy swamps and bright streets of Brazil, the detailing is consistent as well. 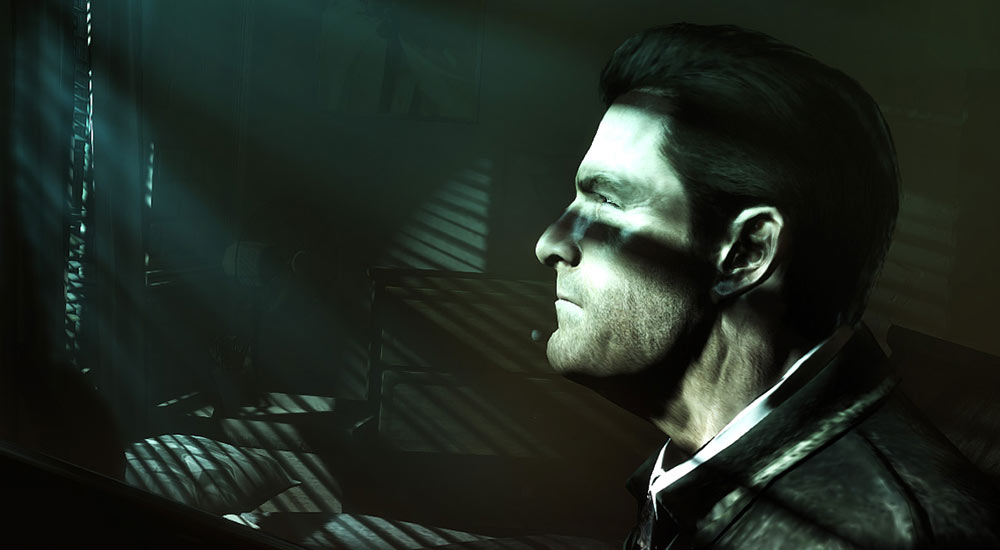 With cinematic and epic moments, the campaign is linear, engaging, and long enough to go on without any painkillers for yourself. The set pieces have double the intensity of the normal gameplay, all packed with high octane and phenomenal moments. This is that type of game where you would still remember such moments for a long time. Talking about remarkable set pieces, remember All Ghillied Up?

The overall gameplay is one immersive experience with brutal and violent moments, thanks to the bullet time and the flawless cover system combined with ragdoll physics. Unlike a usual run and gun game, Max Payne 3’s shooting mechanics and character movements offer the player a more strategic option like in the Hitman games.

The weapons sounds and the audio engineering works for the bullet time moments are good. The soundtrack, composed by HEALTH perfectly fits the narrative, especially towards the climatic parts. Max Payne’s theme inspired from the works of Kärtsy Hatakka and Kimmo Kajasto returns with a fresh timbre as well.

Yes. There’s a multiplayer component to this game. And it’s pretty decent to keep you active in the game once you finish the story. It features some unique game modes and action bursts, including the bullet time from the single player. As someone who enjoys FPS multiplayer gaming, I didn’t have the time or interest to check it further. Broadly speaking, the multiplayer is good.

Overall, Max Payne 3 is a perfect example of how a video game narrative should be. Aside from that, this game shows how every element like the sound, script, animation, art, game mechanics, voice acting, adapted well to produce a packaged experience of a modern noir gameplay. Artistic excellence all the way!

If you haven’t played any of the Max Payne games, you might get an idea that this one hell of a depressing gun run. It is not. The game is fun to play. I enjoyed this game and probably will play it all again very soon.