Homefront – Short and Below Average FPS 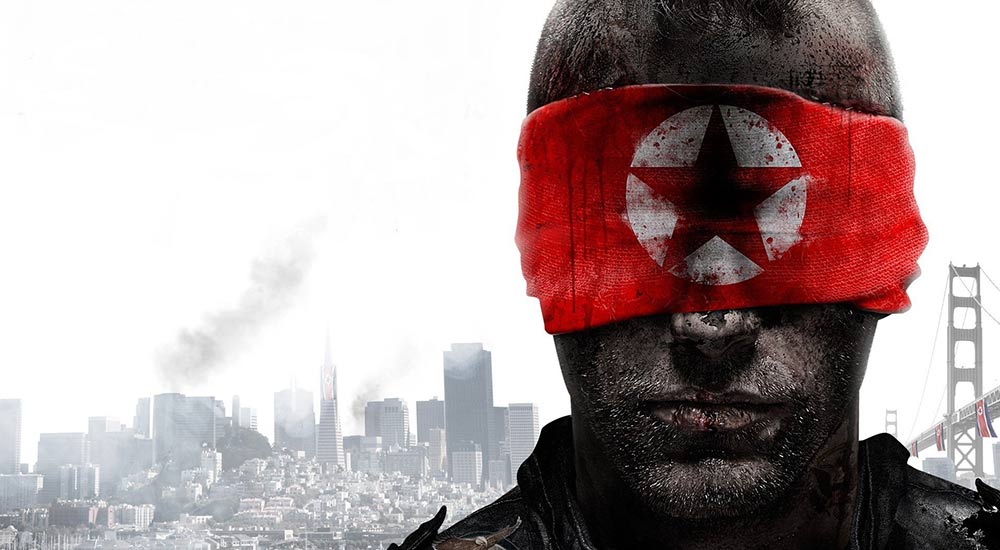 Boy oh boy! I was so hyped to get this game since it was announced. The way it was portrayed kind of gave me the good old ‘Freedom Fighters’ memories. But as soon as I got the chance to play Homefront, it was disappointing to the core.

I’m going to be honest here. I’m a gamer who is more into the plot and character development part of the game when it comes to single player campaigns. If you are following this site, I hope you know how much I admire Halo and Call of Duty, just for the awesome narratives in those games. Unfortunately, Homefront fails on that front.

As far as the plot goes, the game is set in a ‘twenty-minutes into the future’ 2027 Colorado, United States of America, where the Great Korean Republic (Unified Korea) forces have taken over half the country. There is a well-written backstory of the series of events that led to the invasion — laid out in a montage that you would see at the beginning of the game. You play as a Marine pilot who ends up in a resistance unit. The character is barely there to follow around NPCs and has only a moderate share of action in the game. The primary objective of the campaign is to deliver some fuel to the US troops in San Francisco. That’s all there’s to it.

The overall campaign is too short that it ends in four or five hours minimum, where you battle Korean forces on the Golden Gate Bridge. Honestly, when it ended, I sat there thinking that was just the act one of the game, and there’s more — until I saw the credits. 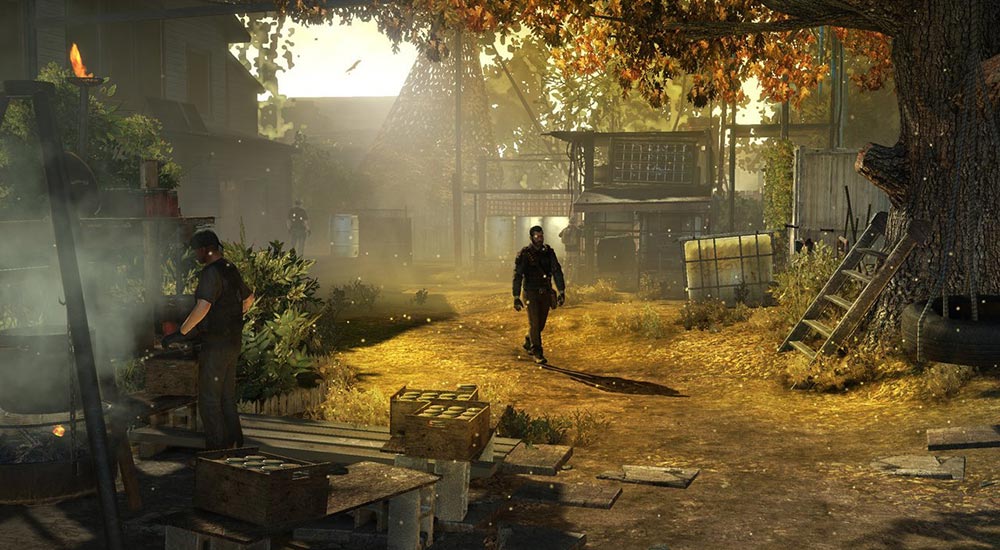 Oasis – The only beautiful thing in Homefront!

On the graphics front, this is one of the beautiful games I have seen in a long time since Bad Company 2. When you boringly walk through all those un-skippable follow around talks, it is the only thing that keeps you sane. The character renders often stick out like a sore thumb if you get closer, but who cares about it when you can really spend some time admiring mother nature rendered beautifully inside a video game? If you need an example of how awesome Unreal Engine 3 is, this would be an ideal game to show it off.

The player physics, however, is terrible. Though the weapons are good, the sluggish movements will make you hate the gameplay for good. You do get to play around with some vehicles, drones, and helicopters, but the laggy flying would soon make you quit the game forever at times, especially in multiplayer gameplay. Oh yeah, that’s there!

I guess the soundtrack is the only thing that’s not flawed at all. Though you are probably going to listen to that epic theme music only once, that is when you launch the game, it will definitely stick around. In retrospect, Matthew Harwood’s scores feel more intense than the game. Perhaps it’s better to buy the score instead of the game.

I don’t know if Kaos Studios and THQ really thought this through or not. Multiplayer just exists for the sake of it. They tried to replicate a lot of stuff from Call of Duty and Battlefield Bad Company 2, and they did eventually get somewhere. But not far enough to make the gameplay enjoyable.

Compared to Call of Duty’s or Bad Company 2’s multiplayer experience, this one sucks. The maps are well designed but too constrained and less dynamic. The player moves the same way they move in the single player — ridiculously slow. And seriously, the shooting dynamics are unrealistic and funny that it makes you feel like playing a decade old first-person shooter arcade. Guess Kaos left out that part from their Bad Company 2 inspiration saga.

Adding to that, the good parts of the multiplayer gameplay includes a well-balanced faction support with diverse weapon options and a fair point system to unlock them all. I really liked the way the point system worked even for gadgets. Unlike Call of Duty, where you unlock UAVs or other gadgets with kill streak, Homefront offers you to unlock the gadgets with just the points earned in a round. Well, with the rest of the game in kaos, what’s the point of it anyway? And not to mention the unprotected spawn areas, where over powered opponents are free to go on a killing spree.

Homefront is fun to play FPS game for a few hours. You can probably extend it by taking some time to admire the beautiful game engine. Once you quit it for the first time, you can very well bet that you won’t open it again unless the North and South Korea unify, invade your country, send a special force unit to your home, and then force you to play this game.