Battlefield 4 Preview — Looks Good, but EA Is Still the Worst Company on the Planet 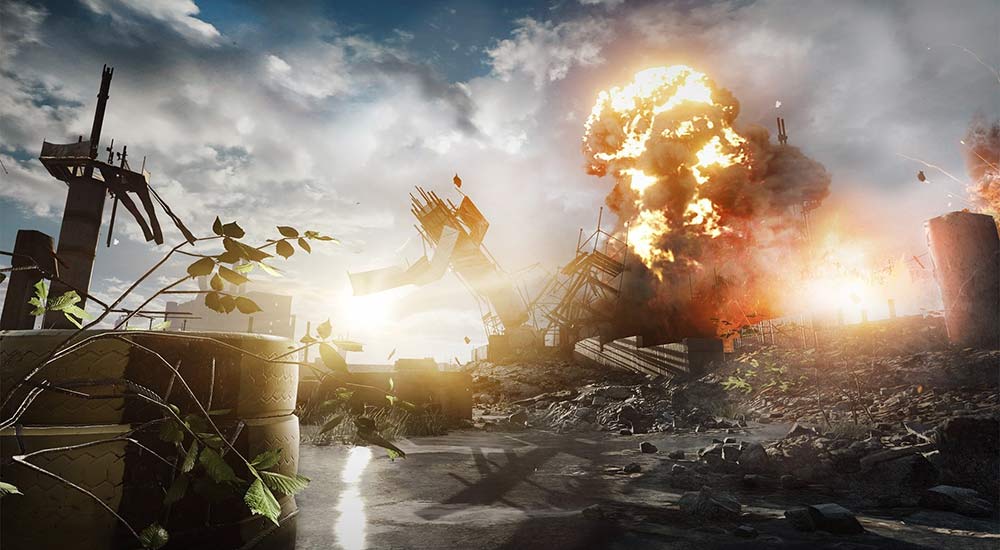 I’m a hardcore Battlefield gamer and nothing’s on my mind right now other than the upcoming Battlefield 4. The trailer for the game looks shiny, and the 17-minute preview is more than enough to say about the game for now.

One thing I welcome the most in this gameplay is the lack of blue tint — finally! With DICE being so adamant about removing the blue tint for Battlefield 3, I almost lost hope for this fourth instalment. Thank goodness, they got their head out of whatever stupid place they had it when they instagramed the crap out of Battlefield 3.

As expected, the ever-greedy evil parent of DICE, Electronic Frickin Arts, is back at it with a stupid line-up of DLCs, weapon packs, and premium versions planned up. How is this thing fair? I have no idea when this DLC thing is going to stop, but it is a cancer to gaming and as toxic as Electronic Arts — both shouldn’t exist at all. I bet the decision not to include an offline LAN play is another punch in the gut as well.


As far as the game is concerned, the designers and developers had nailed it this time. Although it just feels more like a Battlefield 3.5, with a slightly re-touched graphics (Frostbite 3) and an improved sound library, it still looks equally stunning as Battlefield 3.

Some improvements to notice are the dynamics of the explosion and other destructions. They are way better and realistic than Battlefield 3. The ability to switch scopes, give orders to the AI players, revised… err… lens flare, are somethings worth noticing — at the least, they reduced the intensity of the Sun this time.

Hope DICE doesn’t go all Ubisoft on this game and downgrade it for the release. Keep checking my site for more updates on other cool stuff.