Why Is It Important to Find Patient Zero in Movies? 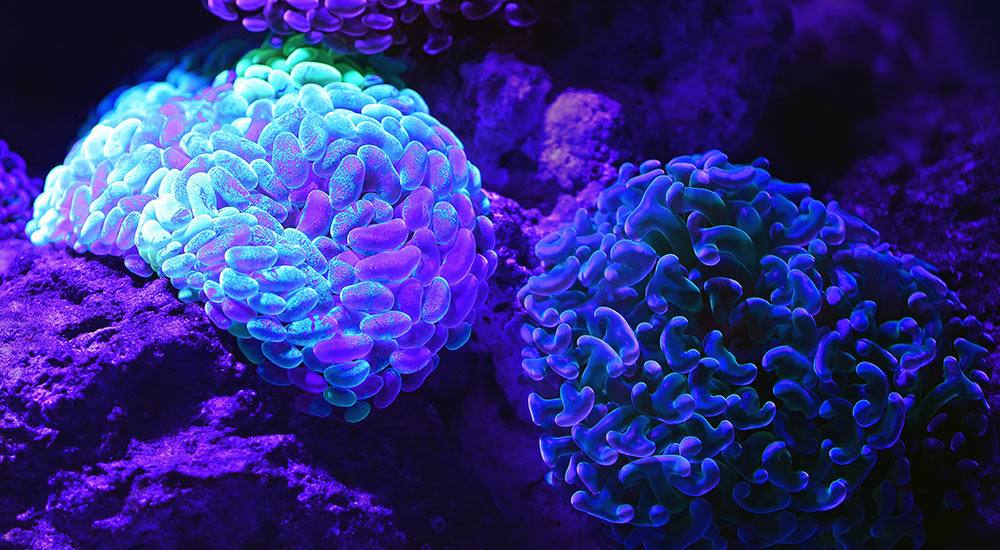 In literary and cinematic fiction, a common trope in movies that deals with an epidemic is the elusive ‘Patient Zero’. And by the same fictitious logic, the movie lab-coats are obsessed with the patient zero person to either make a vaccine or force him to make one if they are the creator of it. In reality. They are not relatively important in an epidemic.

In movies, the hunt for the patient zero is always to make a vaccine, and if he is immune to the virus. But in reality, patient zero is almost worthless to make a vaccine. As the pathogen hops on from one human to the other and spreads over the population, to stay active, the strain mutates often. And in an epidemic, the mutation rate would be so high. So with the knowledge of the initial strain from the patient zero, one cannot magically create a vaccine for the current strain with most of its genetic stuff shuffled enough. Therefore, in reality, the latest strain is more significant than the 0th patient is.

But still, the patient zero fellow plays a significant role in understanding about the origin of the virus—as the knowledge of transmission and source of the virus could accelerate the development of a vaccine by helping the biologists with the original strain’s mutagen. And if it’s not an outbreak, finding that one dude who goes on spreading virus can help stop the epidemic.

What you see in the movies and some sensational media out there are usually for that ‘cool’ factor attributed to the term ‘Patient Zero’. So in the event of a major outbreak, activate all the Halo installations and fly away to a different galaxy.